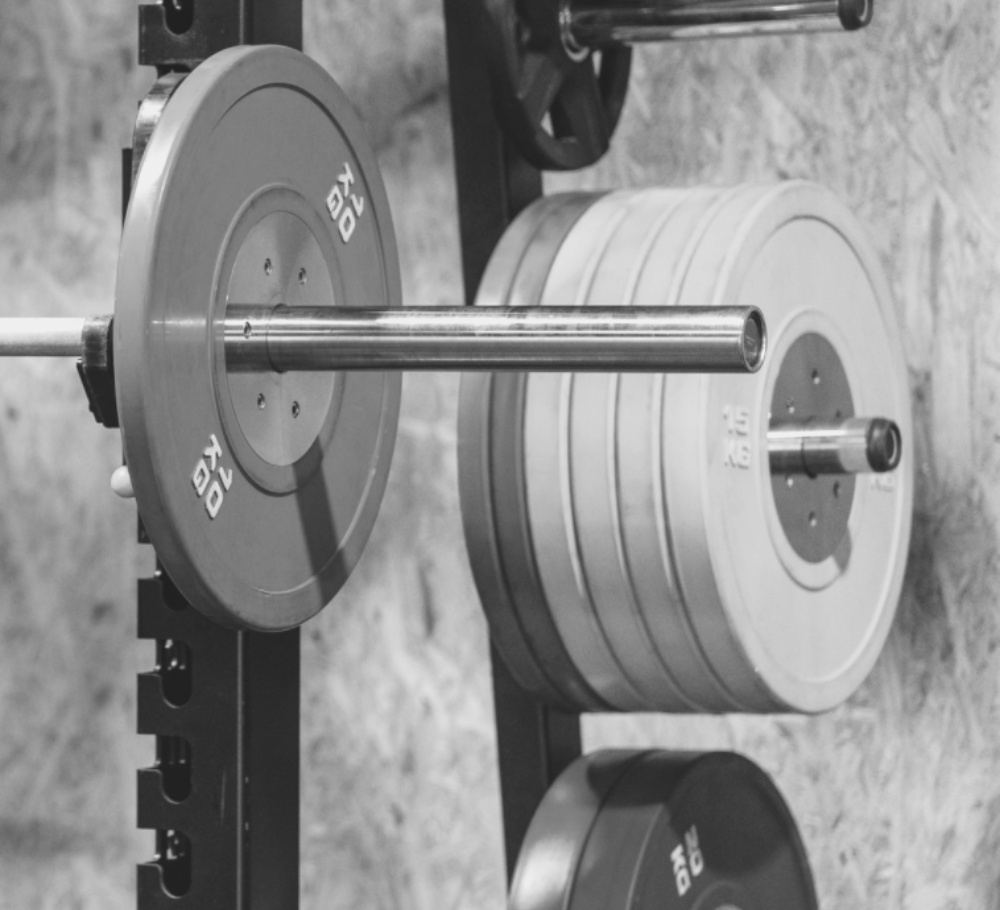 ARX’s Adaptive Resistance™ technology was put to its first major research test which has now been published in the Journal of the American Council on Exercise.

The researchers pitted a weight-lifting group against a group that was utilizing an ARX resistance exercise machine, and the results were…better than expected.

The study was conducted by Lance Dalleck, PhD, and his team of researchers in the High Altitude Exercise Physiology Program at Western Colorado University.

All participants completed baseline testing that consisted of the following:

They randomized the participants into three groups: a control group who did no exercise, a Weight Lifting group, and an ARX group.

The Weight Lifting group performed a full-body resistance-training program that adhered to standard industry guidelines (see Table 1). The following exercises were included in the program:

The nitty-gritty number crunching can be found by following the link at the beginning of this summary. Here are some brief notes of the differences between the Weight Lifting group and the ARX group.

The Weight Lifting group and the ARX group both made improvements over the 12-week study, however…

● The ARX group achieved 2.5X the fat loss of the Weight Lifting group.

● The ARX group added twice the amount of lean mass that the Weight Lifting group added.

● The ARX group achieved 3.5X the VO2Max increase of the Weight Lifting Group.

● ARX showed 90% better strength results than weight lifting in 28% of the time commitment.

Check out these bar graphs from the study displaying the relative differences between the three groups, first in the one-rep max test and then in the five-rep max test. See if you can tell which group came out on top.

But It’s Even Better Than It Looks

The one-rep max and five-rep max tests both involved weight lifting movements. So the Weight Lifting group was practicing the test for twelve weeks, while the ARX group was only doing ARX.

This is a confounding variable, since we would expect an added advantage for the group who was not only increasing their raw strength through weight lifting, but also receiving the motor learning and neurological skill acquisition that come from practicing the skill of moving the weights through space.

But even with that added advantage, the Weight Lifting group did not come close to the improvements seen by the ARX group.

There are a few opportunities for further study as we attempt to compare ARX’s performance to other weight lifting protocols.

Here now are some objections to the present study, and our responses:

Objection: “Well it’s no wonder the ARX group did better. The Weight Lifting group only used 60% and 70% of their one-rep max weights during the study. The ARX group was using 100% voluntary effort the whole time. Greater mechanical loading intensity = greater results.”

Response: I agree that it’s a feather in ARX’s cap that 100% intensity is so easily achievable that even novice users could safely do it. However, the researchers attempted to make up for this with increased workout volume in the Weight Lifting group.

There is some precedence for this, for example this study showed no difference in lean mass gain between groups that were lifting heavy or lifting light, so long as they controlled for total volume.

But in the current study the ARX group doubled the lean mass increase of the Weight Lifting group. So there’s something else going on.

Objection: those fat loss numbers are suspicious. We know that strength training doesn’t have a large, direct effect on fat loss. The researchers must have applied different diets to the groups.

Response: actually, the participants in all three groups were specifically instructed NOT to alter their diets during the course of the study. That way, any differences seen could be attributed to their use of weights or ARX during the study.

If you begin with your preconceived conclusion and reason backwards, you would indeed be suspicious. If it’s true that strength training can have no effect on fat accumulation or loss, then something else must be the cause of the large discrepancy between the two groups.

But if you just look at the evidence as it is, without making it mean anything, you now have the ability to draw useful conclusions, even if they don’t perfectly align with your ideology.

So we don’t pretend to know why the ARX group more than doubled the fat loss of the Weight Lifting group. But we know it happened, and we know that both groups were given identical instructions regarding nutrition.

Objection: “The Weight Lifting group was doing an ineffective protocol. A [hypertrophy/powerlifting/SuperSlow/etc] protocol would have yielded a better result.

Response: The Weight Lifting group’s protocol was designed around the American Council for Exercise guidelines for strength training. In other words, if someone wants to begin strength training, what should they do?

So it wasn’t designed for a specific purpose like muscle growth, maximum strength, or anything like that. It was designed for general strength and fitness, to acquire all the benefits of strength training.

The ARX group doubled the muscle gain of the Weight Lifting group, even though neither group was doing a protocol to maximize muscle gain.

In the famous words of so many researchers…more study is needed!

And so on. The reason ARX will always come out on top is that ARX maximizes every component of the exercise stimulus, without compromise or restriction.

Welcome to the 21st century of exercise!

ARX simplifies the most comprehensive full-body workout through perfectly matched, motorized resistance. Short for Adaptive Resistance Exercise, ARX is scientifically proven to deliver quantifiable results in less time. The all-in-one strength training machine dynamically adjusts resistance in real-time to personalize every workout. ARX empowers and challenges individuals to achieve their fitness goals one perfectly calibrated repetition at a time. No dangerous weights to drop and no adjustments to make, just exact resistance. Founded in 2016, ARX is headquartered in Austin, Texas.

Get Instant Updates About ARX In Your Inbox

Talk to our sales team ARX for your Home

Talk To Our Sales Team

Fill out this form and a member of our sales team will contact usually within 1 business day to schedule a time to talk that works for you.

"I'm 51 years old and my number one priority in life is to live as long and healthy of a life as I can and exercise is critical to making that happen. Owning the ARX in my home has been really convenient and in just one month, I put on 7 pounds of muscle mass using the ARX!" "I'm 64 and it's incredible how fast i can gain strength and muscle using the ARX. It is nothing short of amazing." 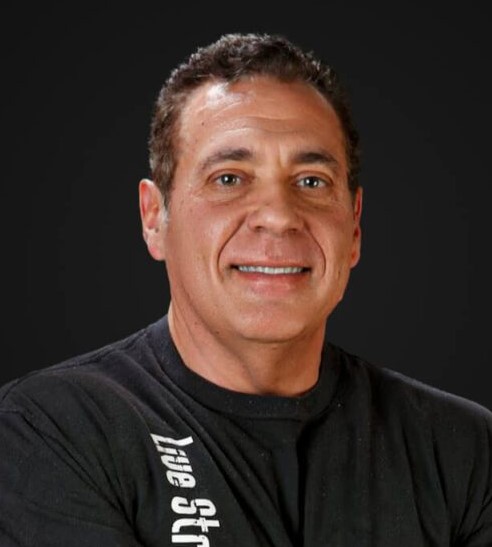 "We only need 100 clients to make our business model work and we actually broke even on our ARX investment in the first month. If you look at ARX's "revenue per square foot," you're not going to find a better business model out there in the fitness space." 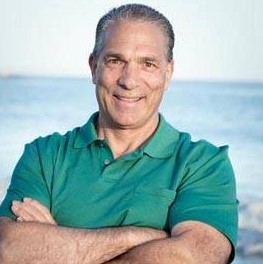 "If you are a business owner or personal trainer looking to start your own business, ARX is for you. I have been floored by what the ARX team has created and how it has helped my personal training business. ARX is a game-changer for the customers I serve." 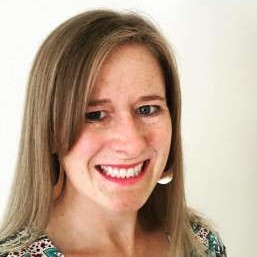 "It's really amazing that with the ARX workouts you can take a client's workout that used to take an hour and shrink that down to just 6 minutes. Our clients love how much time they save coming to us versus the competition." 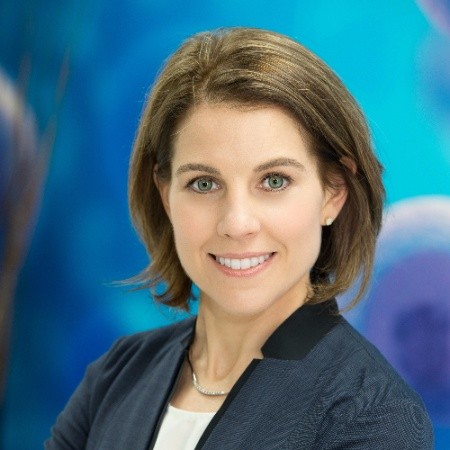